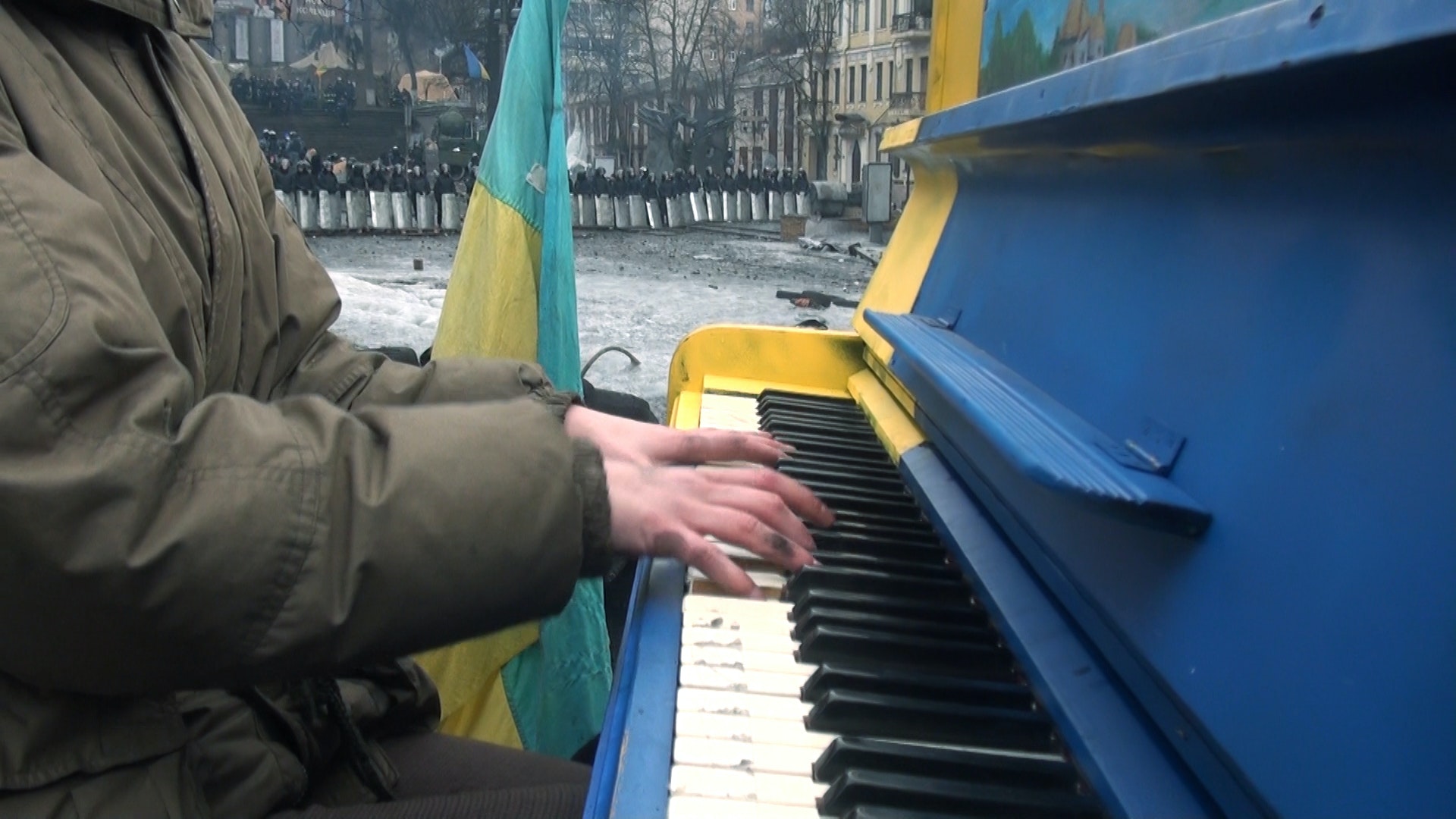 KIEV/MOSCOW. Part I and Part II

A documentary duology about the crucial events in Ukraine in  2013 - 2014 through the eyes of ordinary Ukrainians and Russians.

Maidan Nezalezhnosti, or Independence Square, is the central square in Kiev which gave its name to the massive anti-government rallies that took place in winter 2013-2014 and eventually toppled the regime. But the joy of freedom was overshadowed by the aftermath: the annexation of Crimea, bloodshed in Eastern Ukraine, "undercover" warfare led by Russia, Odessa clashes with dozens died in a fire and hundreds injured - it all, in one way or another, stem from the reaction to the civil unrest on Maidan. The chronicles of Maidan and the events that ensued, the stories of different people. Hope, excitement, music, fear, fire, death, tears and a new hope again - you will see how this passionate revolution began and what calamities followed.

The editing of “Kiev/Moscow” is very challenging, and someone may think of its message as a slap in the face. But people don’t – because the story is sung like a song! It has an emotional structure. Only materials colored with human emotions have the right to live. - Alexander Rastorguev, producer