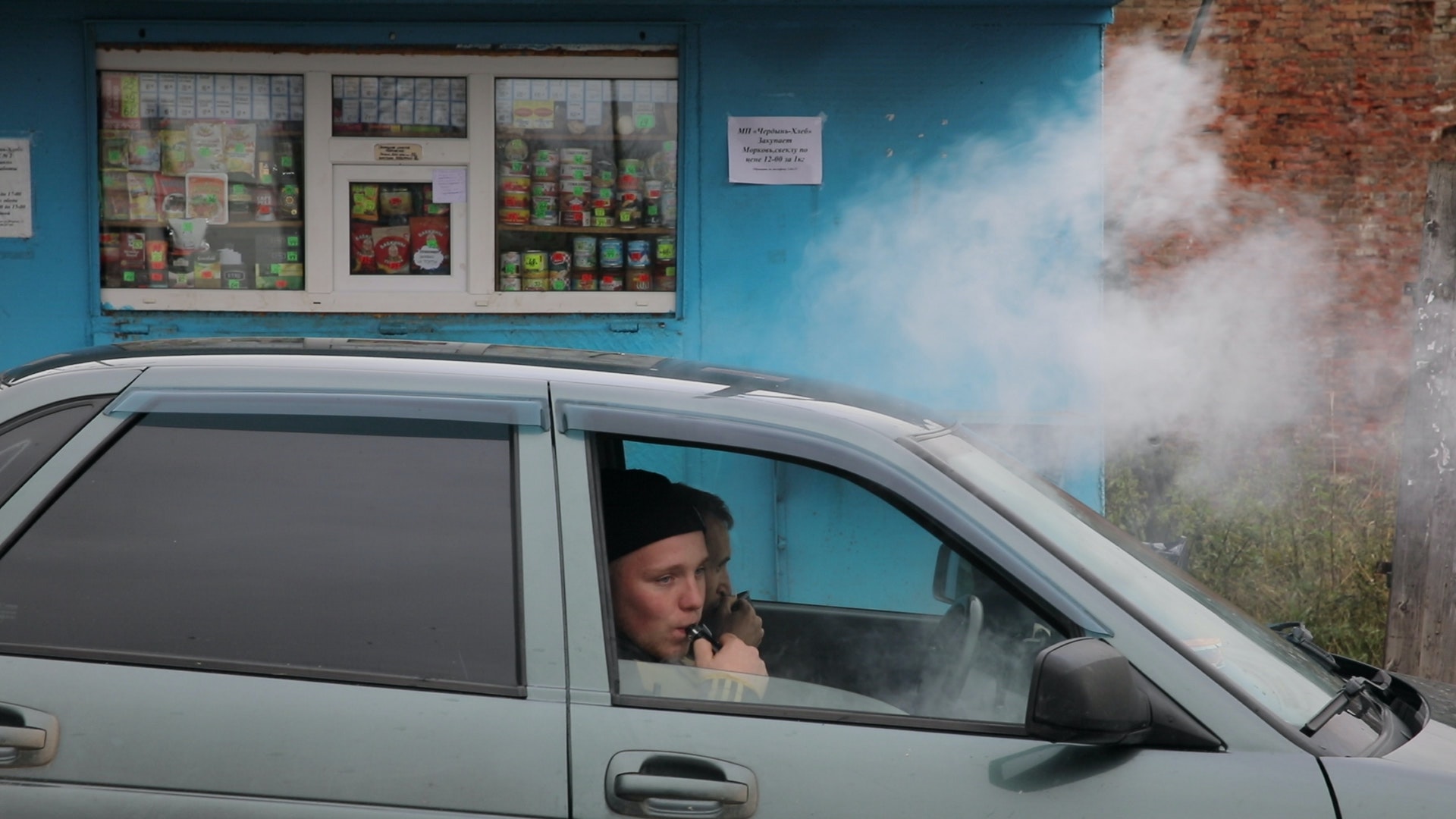 Each nameless person has to get their name. There’s no place where you can get such an acute feeling of the world and life as in a small neglected town on the edge of the earth.

We collect intimate and genuine stories of the nameless people living between the wild northern taiga and an old Gulag prison, which still casts its grim shade on their joys and griefs.

The small towns of Nyrob and Cherdyn are located in the middle of the Russian taiga. Cherdyn is one of the oldest medieval Russian settlements in the Urals, while Nyrob once was a place for a Gulag camp. The prison is still there, but it is not political anymore. Lost on the edge of the world, these towns received a very special culture and way of life, special attitude to life and death. All these places—the old trees, the infertile land, the walls of half-abandoned houses—seem to still keep the memories of the terrifying times of the 1930-50s.

The life in these small Northern Russian towns is usually remains unnoticed, their inhabitants live their seemingly unremarkable lives—and it looks like they will disappear from Earth still unnoticed. Our director watches them closely, and her gaze finds in the protagonists the most interesting archetypes of different human characters. She travels to the places where her grandparents died many decades ago, and meticulously examines this seemingly non-existent life, capturing unexpectedly vivid, emotional images in this gloomy reality.

Our cameras work like stoves that melt the ice in the souls of these people, we talk to them about their most hidden secrets and reveal what is behind this façade – a very strange and special mixture of semi-criminal culture, Christianity and remnants of the pagan North.

In her trip, the director starts a sensual investigation, attempting to document the life in the places that still carry the memories of tragic deaths. And in the end the nameless people turn out to have their own distinctive names and touching stories.

Films in production. You're welcome to join.